Legendary Essex band Eddie & the Hot Rods prefaced punk and pioneered what would later be deemed ‘pub rock’ through a raucous offshoot of ramp that was definitely ahead of its time, with hefty doses of raw power and humour. Signing to Island Records would bring them lasting fame, and these rough and rowdy demos date from just before the ink was dry, when Lew Lewis was still a prominent presence on harmonica, capturing them on the cusp of the Teenage Depression breakthrough. Early cuts of ‘Wooly Bully,’ ‘Get Out Of Denver’ (with Vic Maile on piano), ‘Double Checkin’ Woman’ and ‘Been So Long’ have to be heard to be believed, and there’s a bonus dub of the latter too. Essential listening for all Hot Rods fans! 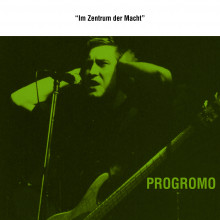 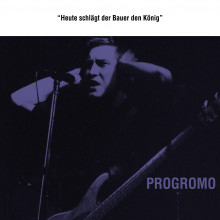 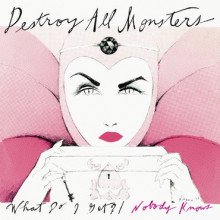 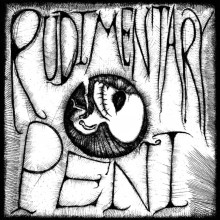 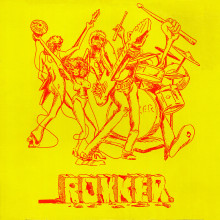 Tags: EDDIE AND THE HOTRODS - Canvey 2 Island - The Demos LP