FEB 2020: I am a Rocker, I’m a Roller, I’m an OUTTACONTROLLER! Halifax, Novia Scotia’s own OUTTACONTROLLER unleash their next album after the exclusive killer EP "No Echo" on the spanish Jarama Records. Hell yeah, we loved the hit single "Cheap Leather Jacket" and spun it day-in and day-out. We’ve been full on fans of their fuzzed out BARRACUDAS surf pop and the perfect sing a long harmonies. For months our heads have been spinning from their album überhit "Glassy Eyes" - pure adrenalin RAMONES pop songs on the spot. OUTTACONTROLLER has this punchy punk rock bass line and overwhelming chorus - this the most powerful present day power pop. Five years after their last record "Television Zombie" on the sadly missed PTrash Records, "Sure Thing" continues to kick off on 45rpm. Comes with two sided colored insert. 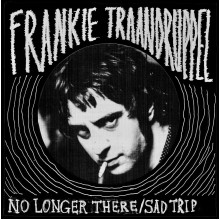 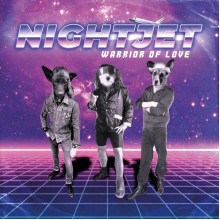 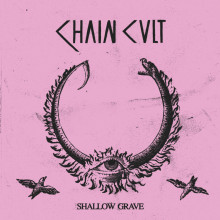 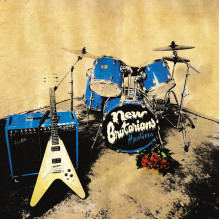 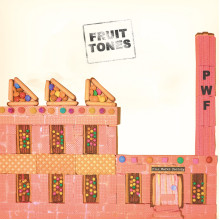