THE LAST RESORT's debut album is an unrelenting piece of UK Oi!, absolutely essential to any fan of the genre. Originally released in 1982, the band wears their influences on their sleeves, from SHAM 69 to THE COCKNEY REJECTS, but that doesn't take away from their own searing originality. Blazing through 11 originals, THE LAST RESORT are UK Oi! at its finest and an essential addition to any real punk collection. 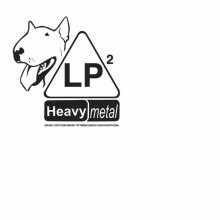 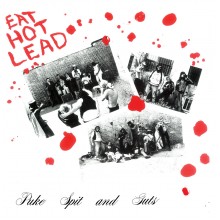 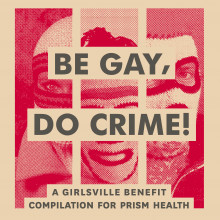 Thanks to the brilliant brilliant (!!!) record label Girlsville, who put this compilation together f..