Being that Power is a band with just three members has meant that everybody carves their own name into the stone, a trio de force who share the Atlantic weight equally upon their shoulders. In the time since their debut album, Electric Glitter Boogie, finer details have been ironed out, their craft honed to a sharp point: 2018’s Turned On is a sonic triumph. Three days in the studio has given birth to a titan—a thunderous recording that’d make Lemmy and the fellas blush. From the get-go there’s an outrageousness in songwriting that is present on many classic R‘n’R follow up albums. Stomping boogie, raw glam, punk‘n’roll, blues bashing and primitive heavy metal exaltation. There’s not a moment of falter or doubt to be heard, it’s purely sweat and confidence here. They’ve created an album equally drenched in the classic moves of loud guitar music (think the sounds oozed by Australian acts of the ’70s and a certain band from England featuring Fast Eddie Clarke on guitar, Philthy Animal Taylor on drums and God himself on bass) while also completely stepping forward on their own hero’s journey—a journey through many moons of rock and roll. Be turned on. 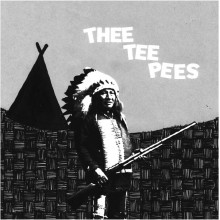 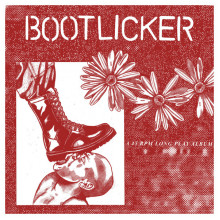