Nothing’s original. Everything’s up for grabs. Nothing is dead and everything is popular and we’re simultaneously experiencing restrospective appreciation for the entirety of pop culture in one fell swoop. Hey, fuck you man, I didn’t invent postmodernism; it’s happening all around us.

ISS know this and they don’t give a shit, which is why they’ve concocted one of the best punk releases of recent years from a combination of samples from their record collections and ultra-stoopid but mind-crushingly addictive hooks from their own fertile imaginations.

Eddie and Rich are the kids behind this North Carolina outfit, and their ‘we’ll take what we want from punk and make it punker’ approach makes for one helluva potent cocktail – just try listening to this without feeling like a brick in a rusty washing machine, I dare ya. (Dis)Charge It To The Game takes a breakneck D-beat, attaches it to an anchor made of sass and chutzpah then throws it into a canyon; meanwhile on Today’s Active Dads they make like Ty Segall (at his crudest) wrapping The Coneheads in gaffa tape, bundling them in the back of a car and driving them off a cliff face. Canyons and cliff faces? Hey, this isn’t about originality.

Post-punk-garage-sample-lo-fi-snot-core at its finest, basically. Originally released on tape in 2015, now finally available on vinyl and wonderfully, gloriously horrible. Buy it and throw all your other records away; this has already commandeered their best bits anyway. Will Fitzpatrick. 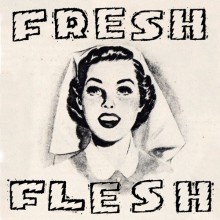 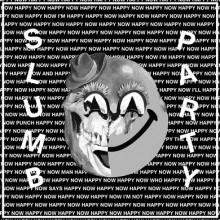 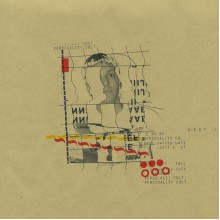