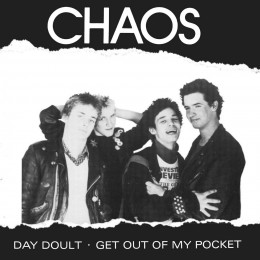 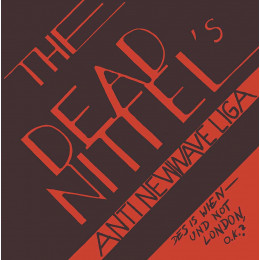 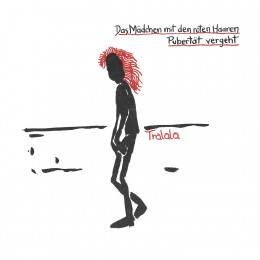 Yeah yeah the old story but its true! We relocated recently and guess what, we found a box..