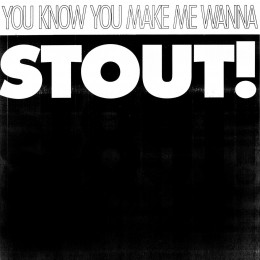 PACIFICS, THE - You know you make me wanna STOUT! 7"

"There is a ripple in the din of a warm summer night. Just enough of a thud in the air to shake th.. 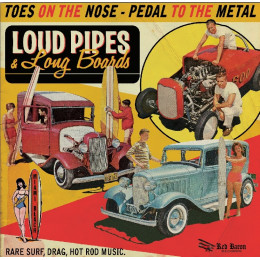 WHO NEEDS ONE MORE HOT ROD / SURF MUSIC COMPILATION???RIGHT!!!! EVERYONE NEEDS IT!!!!NOTE: THIS IS A.. 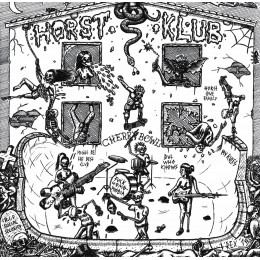 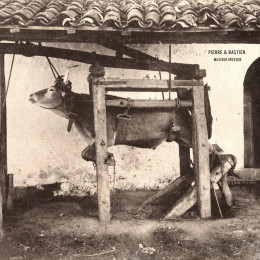 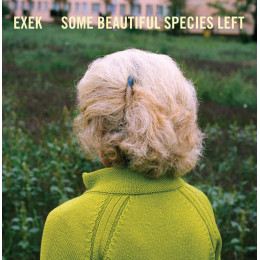 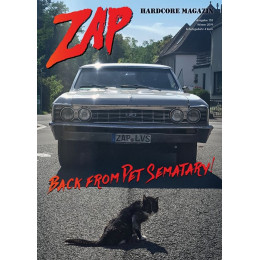 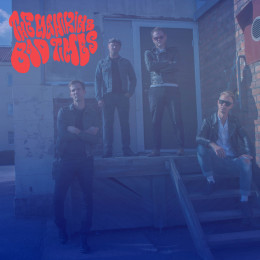 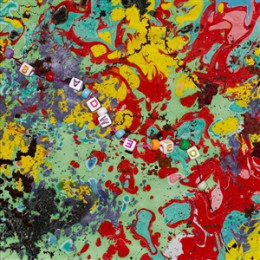 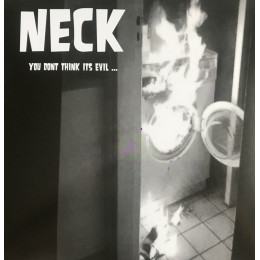 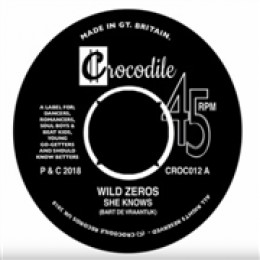 This is the band of High Heel Slut Bart (haha!) and friends! great loud garage punk, b-side sports a.. 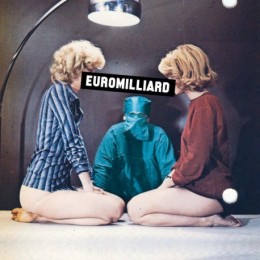 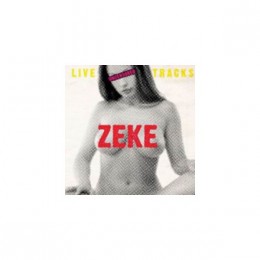 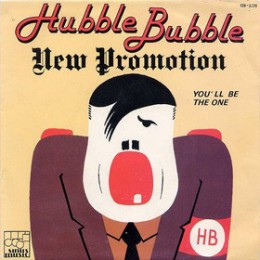 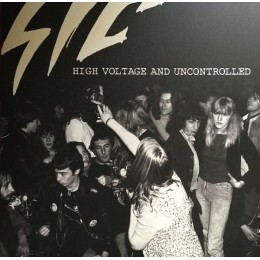 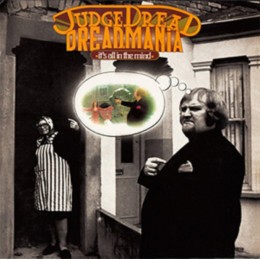 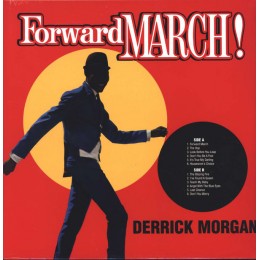 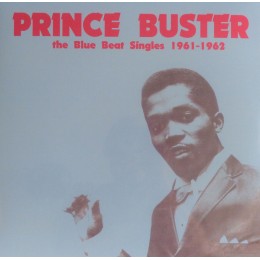 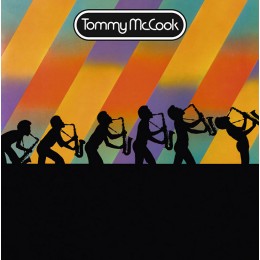