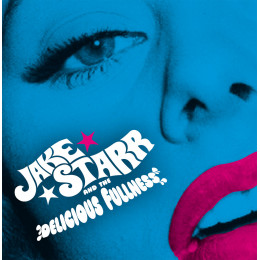 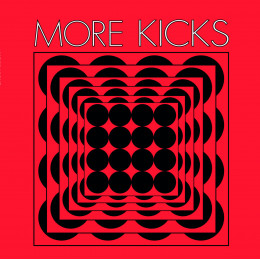 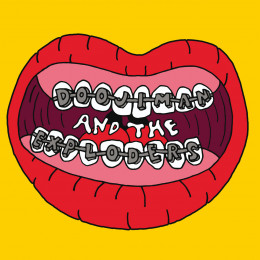 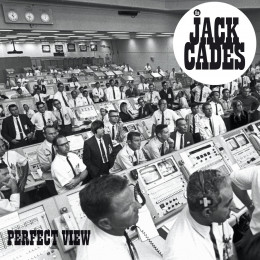 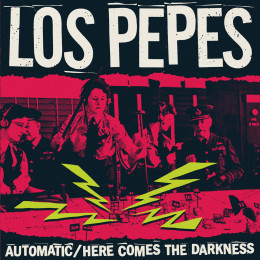 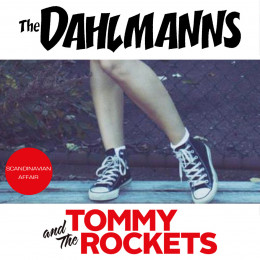 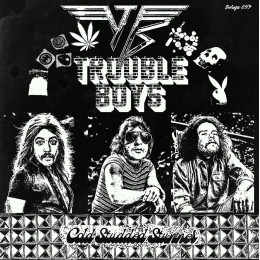 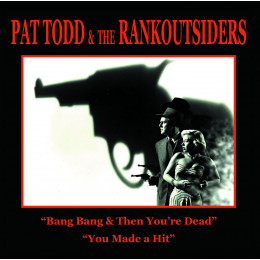 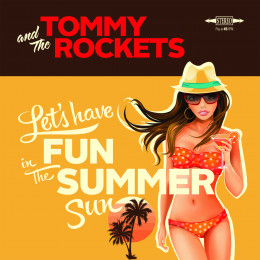 TOMMY AND THE ROCKETS - Let's have fun in the summer 7"

Four songs including the oh so many times covered Beach Boys classic "Little Honda", not as good as .. 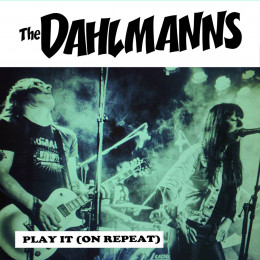 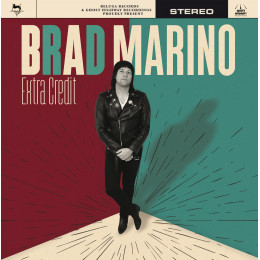 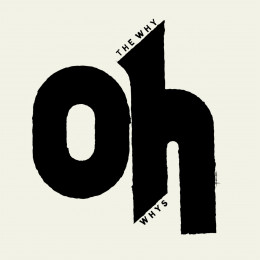 Sweden is the land of hit makers The Hives, The Hellacopters and First Aid Kit, just to name a few.. 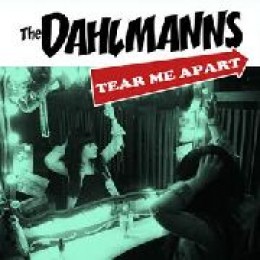