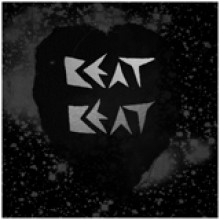 BEAT BEAT - s/t   LP I think it was about two years ago when the austrian Garage P.. 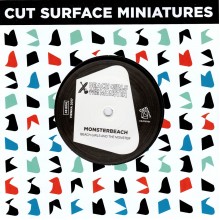 BEACH GIRLS AND THE MONSTER - Monsterbeach 7" 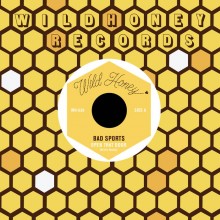 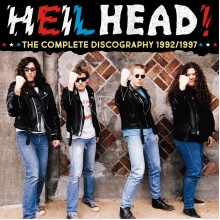 The Complete Discography 1992-1997Finally someone was nice enough to press this comp on vinyl. Too b.. 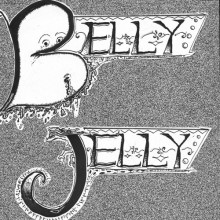