The Normals were one of the first Punk bands in New Orleans and they existed from 1977 to 1979. In 1978 they released their one and only single which a classic of the time. Members of the band can be see in the film DOA - A Rite Of Passage at one of the Sex Pistols gigs. In mid 1979 they moved to New York City but not much happened for them and they soon broke up. 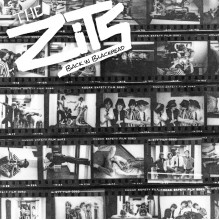 The Zits were a short-lived phenomenon, forming in February 1981 and disbanding upon graduation fr.. 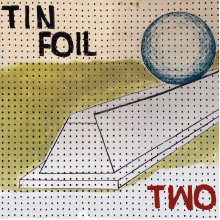 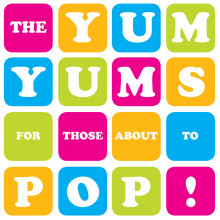 YUM YUMS, THE - For Those About To Pop! LP

The Yum Yums wanted to put a little sunshine and fun back in rock’n’roll by combining the classic ..