ack in April 2010, a few months after the release of their debut single ("No Sex" / "Crise boursière"), SDZ included Pierre & Bastien's "RMI" on its 10-year anniversary compilation. Later on,
other songs from the band ("Démocratie" and "Déglingo") were featured on other compilations released by the label. As much as we like compilations - a genre that is not a genre and that no one seems to fully appreciate - we decided to go one step further in our support of Pierre & Bastien and to actually release an album by them.

This third studio album shows the band at its best with a well-constructed set of songs. Paul Jimenes' lyrics hold nothing back but simulateneously juggle brilliantly between private and social
subjects hence creating several possible levels of understanding. Dark or menacing moods chase the light and brighter ones. Once again this fight of the soul puts us, without any preciosity, at
the heart of the band's life.

Musically, the band is more powerful and intense as ever: guitarist Baptiste Nollet is particularly dazzling and Frédéric Trux pounds sometimes a nearly industrial rhythm to the songs. One could
see in their sound derivations from bands like Wire, Wipers, Dogs, Metal Urbain or Reich Orgasm. To the sheer brutality or depraved psychedelics of some tracks respond pop-like vocal harmonies of some other ones.

From the minimalist and destructive opener "Sympa" to the dark and disturbing closer "A nu", from the striking "Secret" to the light "Musique grecque", Pierre & Bastien has crafted a dense, varied
and more-complex-than-it-seems album. It's now yours to discover! 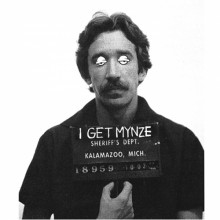 Blown own, burned up dumdum TV punk made by Kalamazoo MENSA chapter board members (also Legendar.. 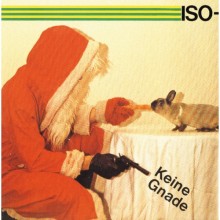 Originally issued in 1982 this 7" is a very special piece of German Punk DIY Minimal Wave Synth! We.. 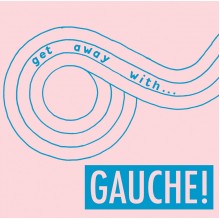 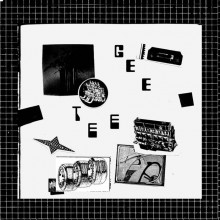 Neck Chop Records Side A: Got No Head, Death Race, Chill Cruze IISide B: Fightin' Is Du.. 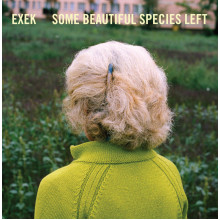