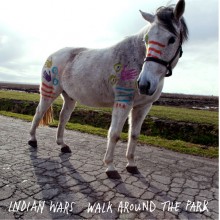 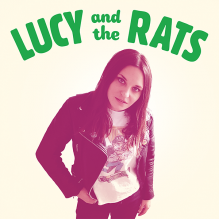 Debut album by Lucy Ellis (of Spazzys fame) and her Rats. This is the August 2018 repress on clear a.. 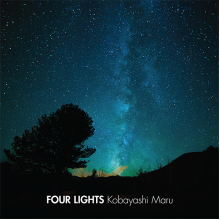