Following a string of 7"s for Total Punk, Digital Regress, Neck Chop, and Lumpy - the once Kansas City, now Olympia-based Beta Boys return with their finest work to date; the aptly-titled Late Nite Acts LP. A strikingly focused and sonically refined tour de force, these ten new tracks pair the band's Midwestern hardcore roots with a darker, midtempo burn. A pure punk sound if there ever was; precisely capturing the boredom, depression, and ever-present sense of hopelessness spread across modern America. Beta Boys have truly upped the ante on this full length; an album absolutely brimming with stellar production, first-rate songwriting, and unapollegetically punk flavor. Packaged in a full color jacket with artwork from Beta Boys' own Hank Durango plus lyric insert and digital download. 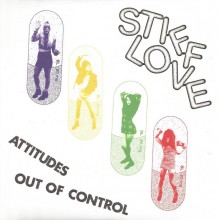 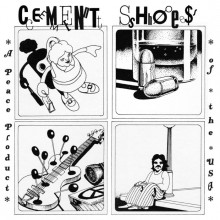 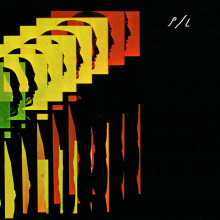 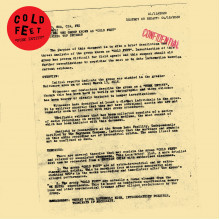 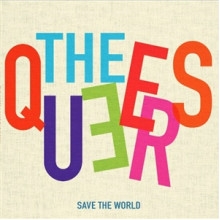