Zentralheizung Of Death (des Todes) presents to you Would You Rather …?: music to sniff glue in your bedroom to with your pals while your mum thinks you’re doing your maths homework. Oh baby. Oh baby. You haven’t heard garage rock tinged with huge sexy surfy chords like this since you last built a time machine and crashed a stand-off between Those Kids and the feds that time in pre-Rudy New York.

But seriously, what does it sound like? Congrats: you’re listening to pure, organic unfiltered rock n’ rolllll! Yeah ok, you can do your Pitchforky “surf meets psychedelic meets garage meets Ian Svenonius”, and you wouldn’t be wrong, but cut straight to the heart of the music and it’s good old fashioned rock n’ roll. Track Licht’s muffled German samples kick off a sassy three-parter so good that it’s sending us sprinting back to school to pick up how to eins, zwei, drei it with the best of them. Though about as American as corn or Disney or Lou Reed, ZHOD sound like a dirty bunch of LA skater-orphans spent a year off in the Hauptstadt. Bottle up this perfect combo of reverb-fuzz-feedback-haze, we’d sprinkle it on our cereal. Tasty.
Whatever you do, do not check out Would You Rather…? in newly washed clothes in the temperate climate of your cozy bed. Disaster. Wrong. If you caught ZHOD at Fusion, Get Lost, or B-Sides Festivals, or playing gigs with their brothers & sisters from other mothers & misters Ty Segall and Thee Oh Sees, then that is the correct answer to the inevitable Would You Rather…? question.
ZHOD are gorgeously grunge with your perfect dose of sweaty headbanging tunes—whip your hair back and forth like Willow Smith was never invented and King Kurt still ruled the roost.
Listen if you dig: Ty Segall, Thee Oh Sees, Huckleberry Finn, White Fence, Man Or Astro Man?, young David Foster Wallace if he’d picked up a guitar instead of a pen, Iggy & The Stooges, Moonhearts (written by sophie atkinson & erin coleman) 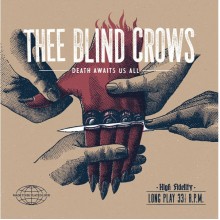 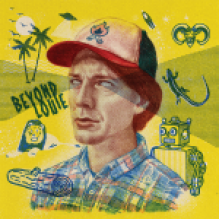 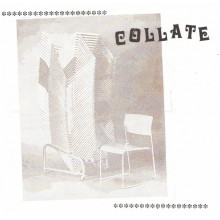 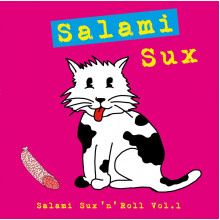 The band project SALAMI SUX emerged from the boredom of the lockdown phase of the well-known lit.. 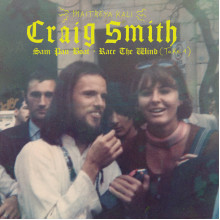 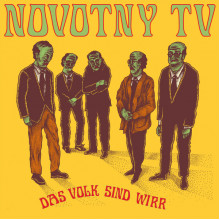 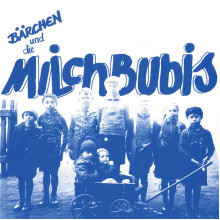