This BUNDLE PACK contains 10 7" phonograph records from Bachelor artists (mainly) and maybe one or two from befriended labels. It's contents were randomly selected by Mindy Hecht, head secretary of the Choke Media Empire. Its an all packed up / wrapped up mystery! You don't know what you are getting - neither do we! The boxes may contain out of print singles, returns from distros, et  cetera. Order this! Its cheap and its fun! 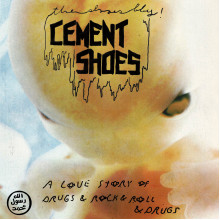 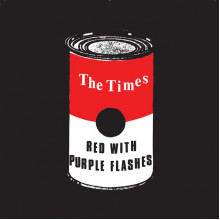